What can I share for this month’s Toolbox? What can I write about that could be even slightly helpful to other writers?

I’ve been trying to answer this question for a few weeks in preparation for this post, but I still didn’t have an answer until recently. Someone suggested I write a brainstorm about zombies… Well, zombies aren’t on the agenda this time; however, brainstorming was a great idea!

This month’s toolbox will be dedicated to brainstorming, plotting, outlining, and all the little details that go into planning for a first draft — that is… if you’re not a pantser (someone who dives into the first draft without prior planning).

I’ll walk you through the planning process I took with my (yet to be published) first novel. Planning, like the writing process, is recursive — the appearance of linear steps doesn’t necessarily equal a fluid process, but a few steps do help…

No matter what your next step is, the first step is to have an idea. This idea can come from anywhere. You may have seen a cow while driving down the road or heard lyrics that spoke directly to your imagination. Maybe you were talking to your best friend during lunch and something at that moment stuck out to you.

Grab it! Take hold of that idea. See where it leads. My idea came from a poem by Samuel Taylor Coleridge, a poem asking a question. 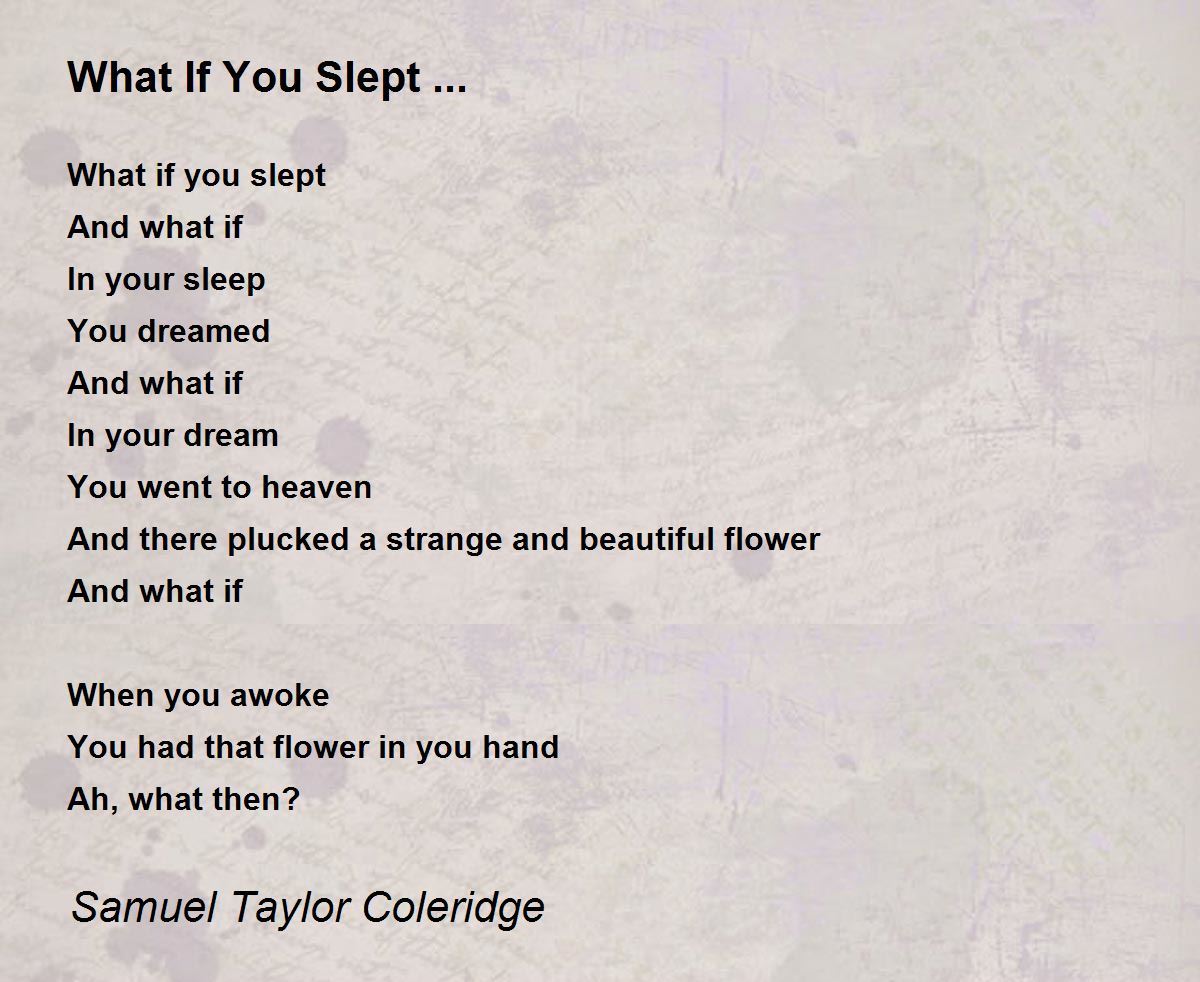 2. Take that idea and see what shape it takes…

That would make a great novel! I have an amazing story idea!

Don’t waste any time! Write it down! Take that wonderful idea to your writer’s notebook, and see what you’ve got. Free-write as much as you can about all the possibilities swirling around in your mind at that moment. It doesn’t matter how ridiculous they sound — write them down.

That is just what I did. On October 12, 2014, I wrote down the story idea that was zig-zagging its way around my brain.

Would I use everything I wrote on this page? No. I have no idea who “Darren” is anymore since he’s not part of the current round of revisions I’m on, but he was important at one time, which is all that matters. The idea is written.

3. Choose a direction… a path…

There. I said it. This isn’t the kind of research you’d expect, though. It’s research into different planning processes for building up to your first draft. If you don’t know how to get there, the best thing to do is see how someone else did it. Right?

So I did. There are so many different ways to plan a novel. Did you know that? Out of the numerous ways I found, I decided to choose Randy Ingermanson’s Snowflake Method because it seemed the most straight-forward for a novice (and it was free…).

It took me quite a few tries with his first step, a one-sentence summary, because I couldn’t decide how old my MC (main character) was going to be.

Have I mentioned before how much I actually enjoy research? I really do! (Is that weird?) 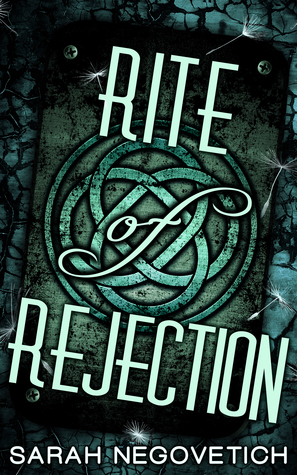 After my research, I decided Macy should be a teenager, but she wouldn’t live in a dystopian world. Instead, she would be the star of an epistolary novel, an idea that came to me during another free-write for ideas (see that recursive writing thing?).

I finally had “step one” of the Snowflake Method.

The snowflake method will eventually lead you through meeting your characters, discovering their motives and end goals, and figuring out why each of them is important to your story.

I didn’t know most of this before I started plotting scenes, however.

Don’t tell, but that means that I didn’t follow this method to the letter. You should know, if you don’t already, that you are not obligated to follow anyone’s method verbatim. You are a writer, different from other writers, which makes your process unique to you. Keep that in mind as you continue.

I did keep a small chart of characters handy, though…

Anyway, back on track… I did like the scene-by-scene outline. Randy suggested using a spreadsheet, which I love because it allows you to move things around in the future, but I didn’t. This particular time, I used my notebook.

And I started over several times when the story changed somewhere in the middle… See why the spreadsheet would’ve been helpful?

See how many times it changed in such a short amount of time? I even started color-coding after awhile for POV (point-of-view).

I have encountered writers who don’t like the scene-by-scene outline (or chapter-by-chapter as I’ve seen some others do) because they feel it inhibits creativity. I am of the opposite mindset. The scene detail only states what will happen. It doesn’t state the why or how of the situation.

The only downfall to this outline is when characters start changing your story (trust me, they will) — then you’ll find out just how important an editable outline truly is. But don’t worry about that now… This is only the planning stage.

5. Leave a little room for whatever comes along.

Even if you plan, the whole basis of the story could change if one ornery character decides he doesn’t like the backstory you gave him. Or, in my case, he doesn’t want to reveal his backstory to you until you are well into the first draft.

As stated above, characters will change your story for you. They will let you know when something is working or not as you’re drafting, so keep an open mind while you’re planning. Try not to get too specific.

Write down your thoughts as you come to them to see if they get answered during your first draft….

A great help may even be to write down a list of all the questions you have about your idea: the characters, the main and sub-plots, the action, etc. Keep a running list of things that are important and things that could change.

Sometimes you can even take a break from planning and learn some new words that relate to your idea: MC’s job lingo, vocabulary related to setting, etc. Since my idea revolves around nightmares, I dove into a couple terms related to that, which may end up having nothing to do with my novel in the end, but they’re good to have anyway.

What if I get stuck?

Don’t worry! Is it writer’s block that has you worried? Or do you simply need some ideas to push you toward the next step? I don’t have all the answers, but I can offer you a few methods that could help:

What about you? What do you do when you get stuck? How do you plan for a first draft? I’d love to see what your strategies are in the comments below!

Parental archetypes in YA fiction